No mistakes – the most over-used phrase used by coaches? – Part 1 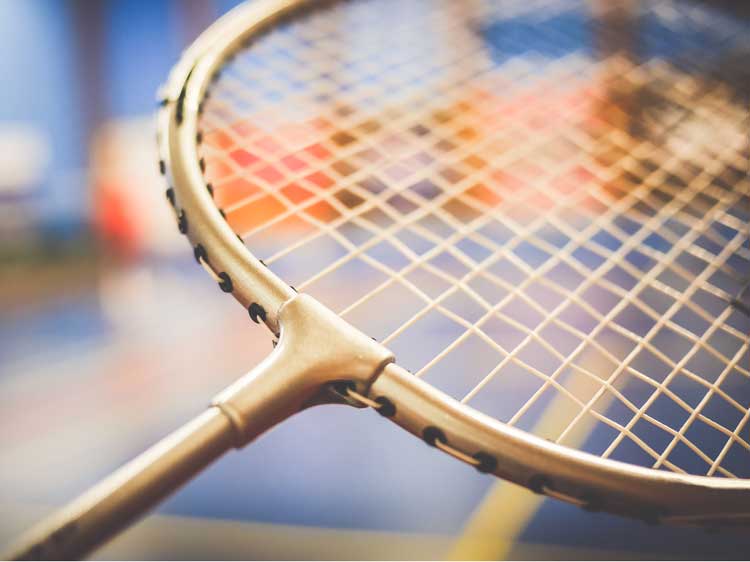 From my experiences as a badminton player in both the junior national and European circuit, as well as from coaching in Spain and England, the phrase I have heard more than any is “no mistakes”. This phrase and phrases like this seem to be used a lot by coaches, as they believe that by making less mistakes you have a better chance of winning matches and this is backed up by statistics.

However, I believe that as coaches, using phrases such as “making less mistakes” and having practices in which the primary aim is no or small numbers of mistakes is not the most effective way to improve players, especially junior players.

From my perspective emphasizing “no or less mistakes” to players creates a negative mindset for players in which they become more worried about getting the shuttle over the net than the quality of the shot. By focusing on mistakes as a coach you usually create scenarios in which the player decreases the quality of their shots in order to make less mistakes. For me we should be doing the complete opposite especially at a young age. We should be encouraging the players to try as many new shots as possible and especially winning shots, because these are going to be the difference as you get older. Any top player in any sport has high quality shots and winning shots, this is what we should be trying to help our players create, an arsenal of high quality shots. By focusing on the quality of shots and doing open practices in which the player can practice them in a game related way they will reduce the number of mistakes they make anyway.